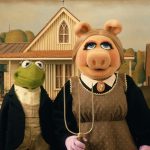 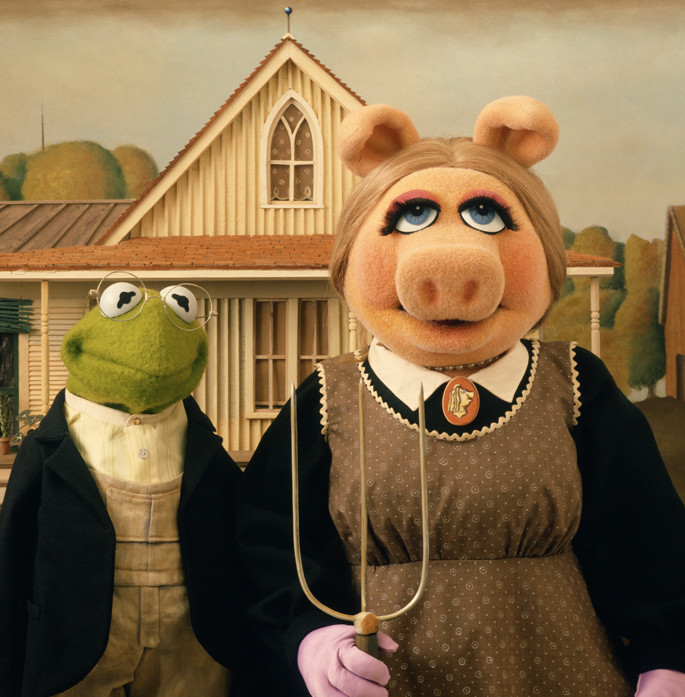 Definition: Intertextuality gets used in basically two ways, one technical and one somewhat looser.

The looser one: a fancy word for when a literary text makes an allusion or reference to another historical text. (It can be applied to texts narrowly or broadly understood, as well as visual art, music, etc.) ← This use is MUCH more common than the technical one!

The #1 most classic example: James Joyce’s Ulysses exhibits intertextuality because it’s a retelling of Homer’s Odyssey.

The technical one: a term in semiotics, coined by Julia Kristeva in the 1960s. The idea is that a text doesn’t just have meaning all by itself, in isolation from other things, but gets its meaning from a complex interaction between it and all other texts (broadly construed to include even dictionaries and diaries and user manuals, etc.). This broad phenomenon is called intertextuality.

If you think of semiotics as being not just about words and texts in the traditional sense, then you can also apply this technical version to visual arts, music, human behavior, memes – really anything at all.

(p.s. If you were into rhizomes, you might think this kind of intertextuality is just the view that all texts are fundamentally rhizomatic.) 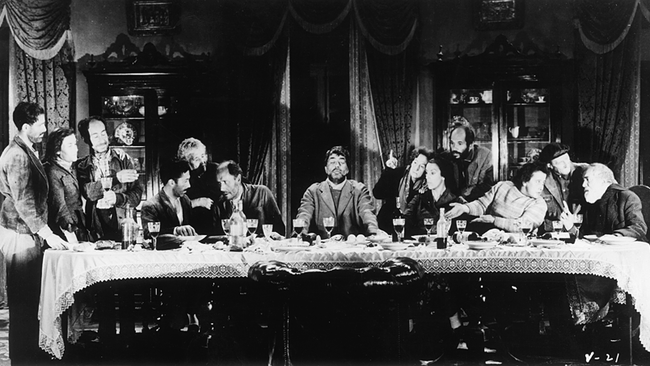 Related terms:
hypertext, intertext – the text that does the alluding, referencing, etc. Sometimes used more specifically/precisely and distinguished from each other, but now you’ve got the basic idea.

hypotext  – the text that is alluded to, referred to, etc.

Not to be confused with:
hypertext (and the corresponding term hypertextuality) – text that is hyperlinked; as in, linked, especially on the internet, like this. Fun fact: it’s the HT from HTML! (Also, you can see how this actually IS like a hypertext, right??)

And now, a whole music video of visual intertextuality: