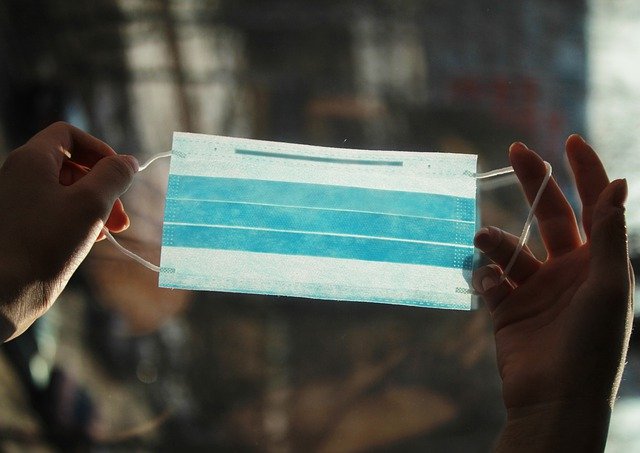 the semiotics of face masks: what do they signal? [source]

Definition: Semiotics is the study of signs.

Jk jk guys. I wouldn’t do that to you! Seriously, though, it is the study of signs. But what’s a sign? And why do people in lit and film circles seem to care about it so much?

Examples:
(1) the English word “rainbow” – refers to that streak of colors in the sky, even though there’s no natural resemblance or connection between those seven letters and that visual phenomenon

(3) a picture of your dog – represents your dog

(4a) face masks in Western cultures – communicate deception and concealment, and as a result, often cause apprehension, mistrust, or fear in others

(4b) face masks in many East Asian cultures – much more neutral (in the way that a jacket might be neutral), but communicate some vague concern for one’s own and others’ health 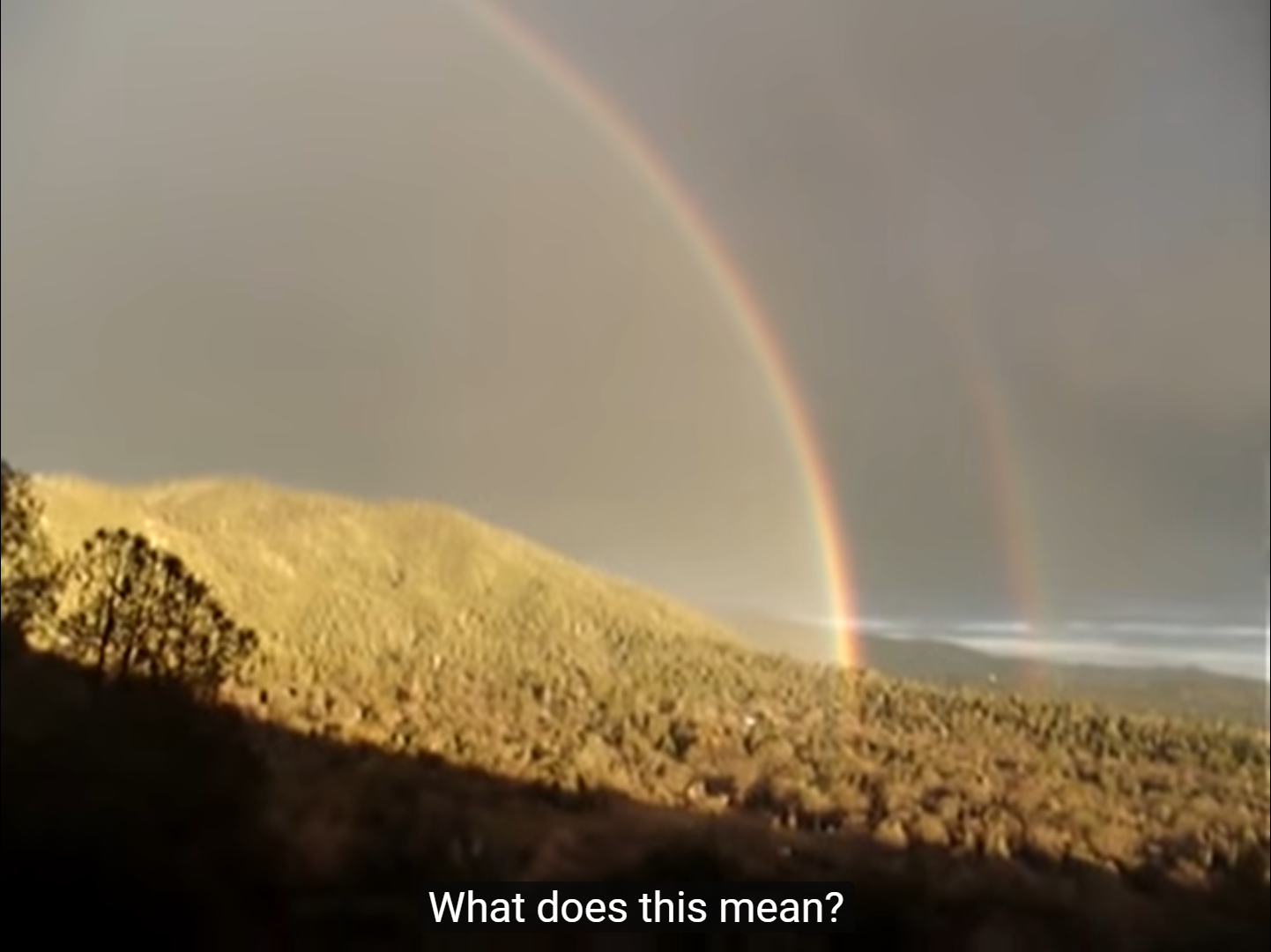 (5) Hey, remember the Double Rainbow guy? Among passionate exclamations, he cries, “What does this mean?!??” SEMIOTICS OF DOUBLE RAINBOW! Don’t worry readers, he gives his take on this in a follow-up vid: “A double rainbow is a mirror of itself … and so my video is a mirror for the people watching it.” And there’s so much more about god, signs, and communication. So intense.

Q&A:
Q: What about society and power? Isn’t that relevant?
A: Yes! 100%. Social norms and power have a huge effect on signs and meaning. See (4a)-(4c). In COVID times, the fear and mistrust doesn’t disappear completely, especially for Black Americans who are disenfranchised and discriminated against in the US criminal justice system. Hence why many Black Americans are cautious about wearing face masks.

Q: Why haven’t you told me about indexes and icons and more about (Ferdinand de) Saussure and (Charles Sanders) Peirce? Or Umberto Eco? Plzzzz help
A: This post is already too long. Maybe next time.

Related:
semiosis – the act/process of establishing and interpreting signs, a special Peircean term that has a more precise role in his theory

semiology – Saussure’s name for semiotics, so it sometimes labels his particular brand of semiotics

And now, what you were really hoping I’d post earlier: