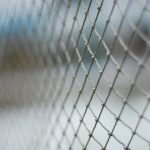 Definition: In one word, a rhizome is a network. It’s really almost that simple. Unless you’re getting deep into this stuff, you can do a global find-and-replace for “rhizome” and “network” and be fine.

The next most important thing to know: rhizomes (networks) aren’t hierarchically organized. Think of an actual net (but not the edges/corners where it’s attached to something). It’s just a network of little nodes and connecting lines. It’s not like one part of the net is the most important or special. (Example for analytic philosophers: think roughly of coherentism vs. foundationalism.)

After that, it gets more complicated.

So rhizome is a key concept from Deleuze (deh-LUHZ or deh-LOOZ) and Guattari (guh-TAH-ree, or sometimes gwa-TAH-ree or gwa-ta-REE). Their work is notoriously difficult, but has been super influential in the arts and humanities. And they LOVE rhizomes.

D&G’s rhizomes are based on biological rhizomes. If you’ve ever pulled up a weed only to realize that it’s somehow interconnected underground to all the other weeds in your yard, you found a rhizome! (And discovered that you’re never getting rid of those weeds. Sorry.) People like talking about ginger. I don’t know why, because lots of plants are rhizomes, but I guess people know about ginger? 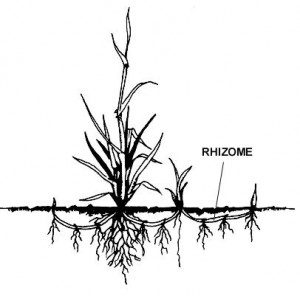 Again, D&G’s rhizomes are contrasted with hierarchies (like trees – think of how you draw a family tree). There are six “principles” of rhizomes.

(It is probably sacrilegious that I separated 1 from 2 and 5 from 6, which are listed jointly in the original text. BECAUSE RHIZOMES. But if you want an explanation, it’s clearer this way.)

But so like, why do people care so much about rhizomes? Because they think lots of things can be rhizomes. 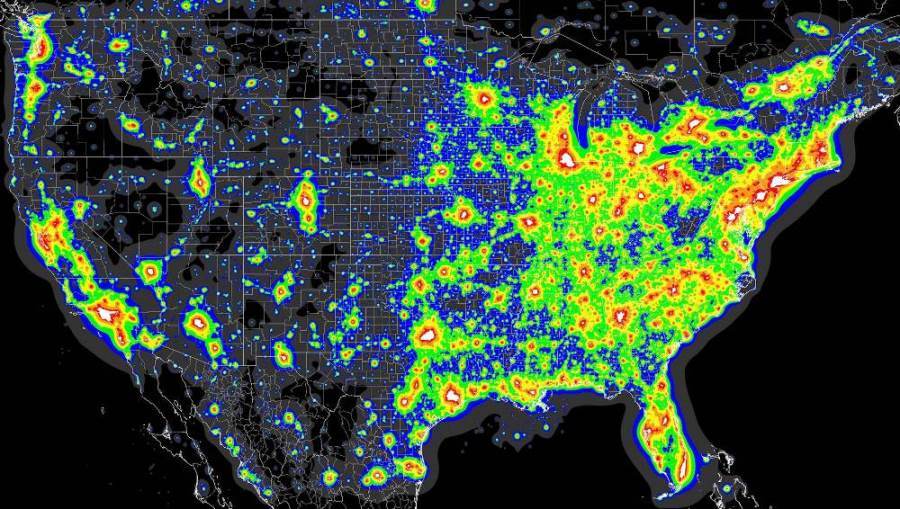 a map of light pollution in the US … [source]

Examples:
Language. A definition in a dictionary is made up of words… which also have definitions in the dictionary… and there’s an inevitable circularity: a network! a rhizome!

A scientific theory. We make a kind of “map” of phenomena, call certain things “atoms” and other things “protons” and create the concept “mass” and interrelate them all. 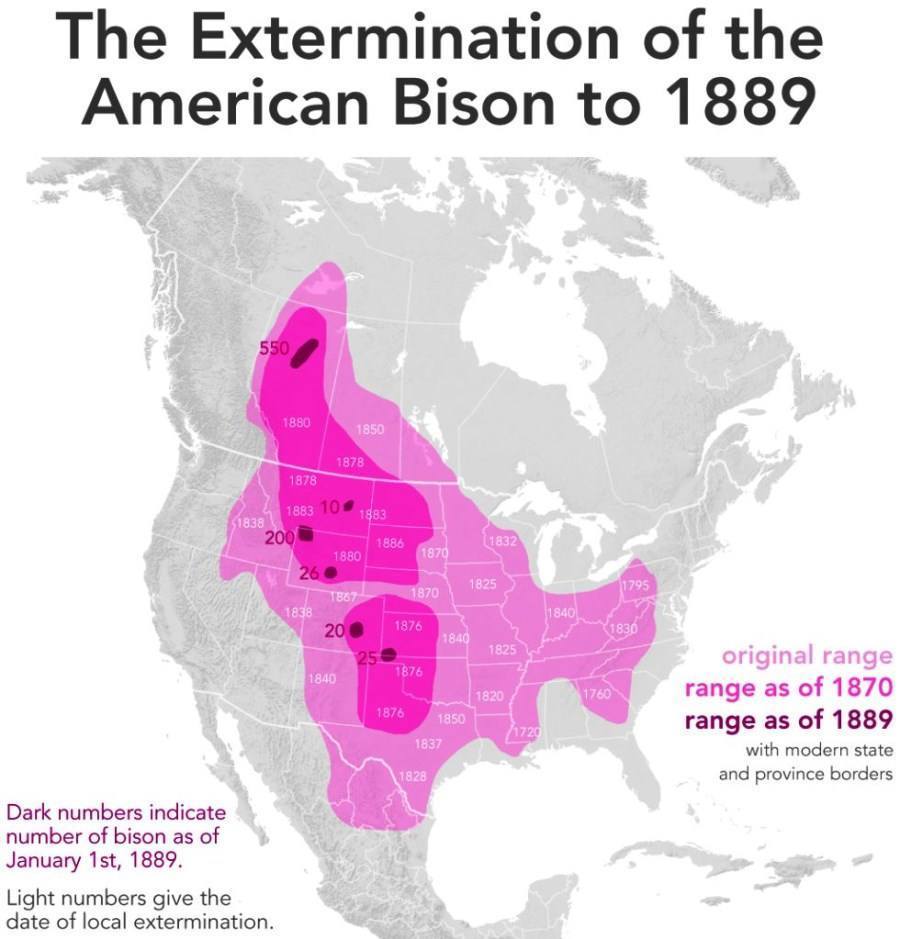 The postal service. On a superficial level, it seems like this might be hierarchically organized. BUT it’s an interconnected set of variable things (a heterogeneous multiplicity!) and the in-game hierarchical structures only make sense given the underlying rhizome that contains things like Letter and Household and Mail Carrier and Currency and Government.

Capitalism. Because it’s a system that imposes its own model onto the world. It’s like an economic map, and only within the capitalist network do things like Capital and Investments and Wages and Labor make sense. (Even the concept “labor” is specifically capitalist given this network, because it’s necessarily interconnected with all that other stuff.)