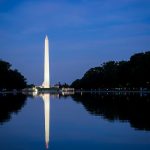 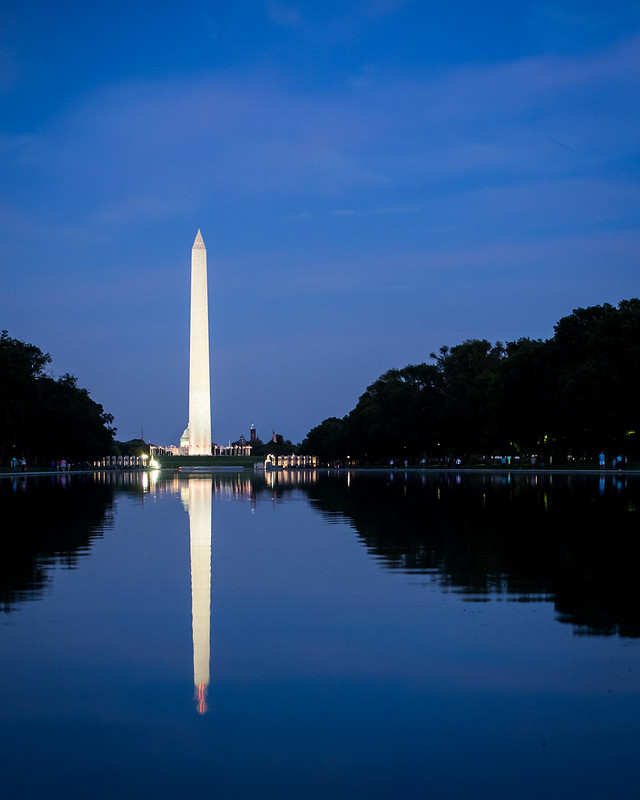 The Washington Monument: do we “read” it… as a symbol of national pride? as a co-opting of Egyptian culture? as a giant phallus? [source]

Definition: Hermeneutics is most broadly the theory and study of interpretation.

It started as a label for different approaches to interpretations of religious texts, and then expanded to include all texts, and now can include just about anything: images, symbols, sounds, gestures, even human experience. (Note that hermeneutics can expand in the very same way that semiotics can.)

So if your English teacher – like mine – told you to interpret novels as though everything was intended by the author (all the symbols, character nuances, and allusions), they were offering a specific hermeneutical approach.

Philosophers who talk about the “principle of charity” are doing the same thing. They’re offering a principle for how to read philosophy, namely by interpreting it according to the best or strongest version of the possible views compatible with the text.

nothing to see here, just hermeneutics

Related terms:
hermeneutics of suspicion – coined by French thinker Paul Ricoeur; hermeneutical approaches that look beyond a text’s obvious meaning to other things it might communicate, often unintentionally. Specifically, it’s the interpretive methods of Freud, Marx, and Nietzsche. To get the idea, just think about when you have a crush on someone and your friend is like THEY’RE JUST LIKE YOUR MOM/DAD and you’re like ew no! (Why “suspicion”? Because they’re suspicious of the superficial meaning of the text.)

Not to be confused with:
hermetic – airtight, well-insulated (as in, hermetically sealed); or relating to the occult and esoteric religious traditions