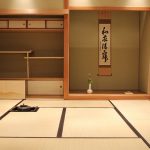 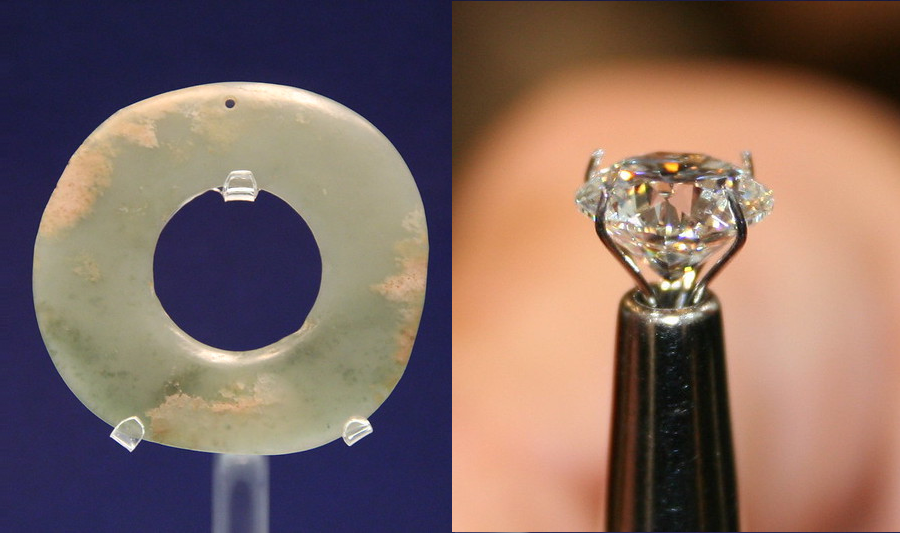 jade vs. diamonds embodies the difference between the Japanese wabi-sabi aesthetic and the European ideals of glittery polished beauty [source 1 and 2]

Definition: Wabi-sabi is to Japanese aesthetics what beauty is to European aesthetics.

wabi – things that are simple, humble, rustic, sometimes even flawed

sabi – things that are aged, like with a patina (related to “rust”)

Both are aesthetically admirable qualities for a thing to have. 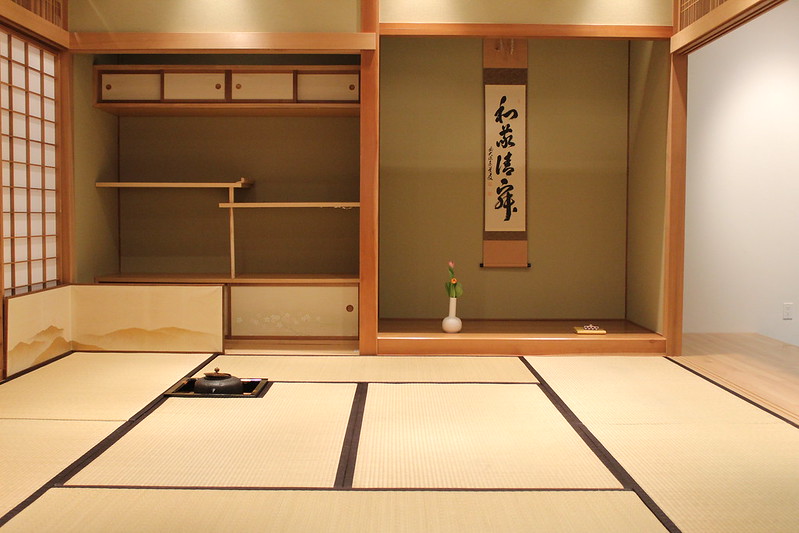 a traditional Japanese tea room, very wabi! if aged with a gentle patina of oils and dirt, also sabi! [source]

These three aspects are really important because they’re connected to religious (Japanese Buddhist) understanding and progress. Appreciating wabi-sabi objects brings us closer to enlightenment because we appreciate the impermanence of our bowls AND SO TOO THE IMPERMANENCE OF ALL THINGS! Us, our loved ones, our careers and dreams, etc. 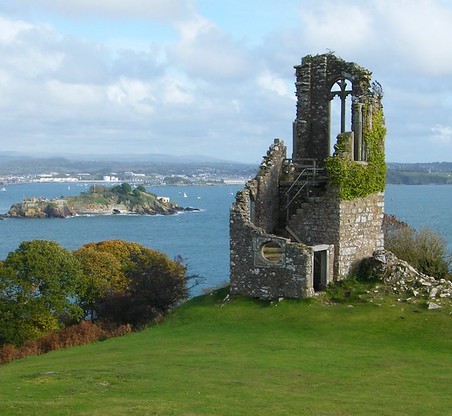 18th century England was so into ruins that they made fake ones! This is the VERY picturesque Mount Edgcumbe folly in East Cornwall (1747). [source]

Related terms:
mono no aware – another Japanese term, often translated as the “pathos of things”; it’s the emotion of watching cherry blossoms that burst into bloom and fall within days (so too our lives! (ToT) )

picturesque – a concept from 18th century British aesthetics, referring to the rustic beauty of decaying objects (think: castle ruins), lying somewhere in between beauty and the sublime.
Note: This technical historical meaning of “picturesque” is not to be confused with the contemporary meaning, anything pretty as a picture (especially a strikingly beautiful landscape).

Not to be confused with:
wasabi – the green spicy horseradishy stuff that comes on the side of your sushi order