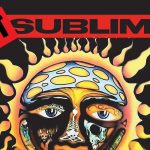 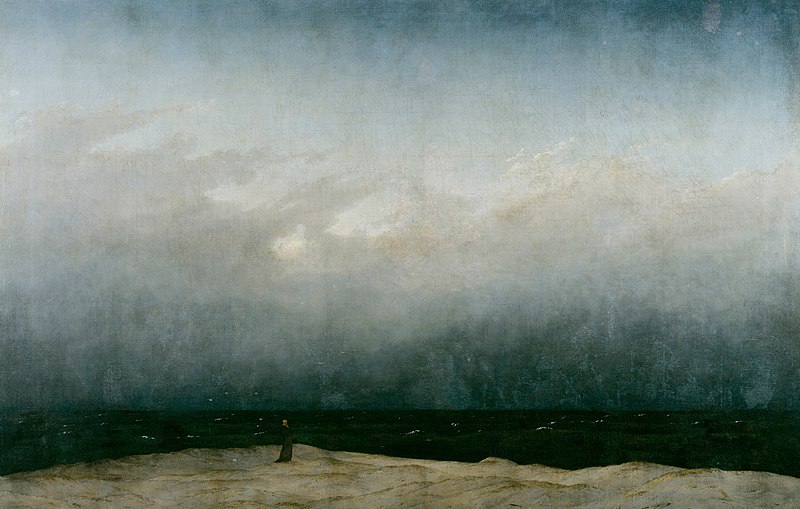 one of the most paradigmatic paintings of the sublime:
Caspar David Friedrich’s Monk by the Sea (c. 1808-1810) [source]

Pronunciation: sub-LIME (as in, below the limes) (jk that is not what sublime means)

Definition: The sublime is a concept with a long history. But the short version is:

Some people thought about how things are sometimes scary but also impressive. And then someone translated their thoughts into French as the “sublime”.

Later on, in the 18th century, a bunch of English dudes climbed the Alps (it was kind of a fad) and were like WHOA we need some term to capture this experience. The sublime!

And ever since, people have been debating what exactly it is. So what is it?

Well, it’s like when you hear a huge thunderclap and you’re like YEEKS but also WOW and feel a little thrill. 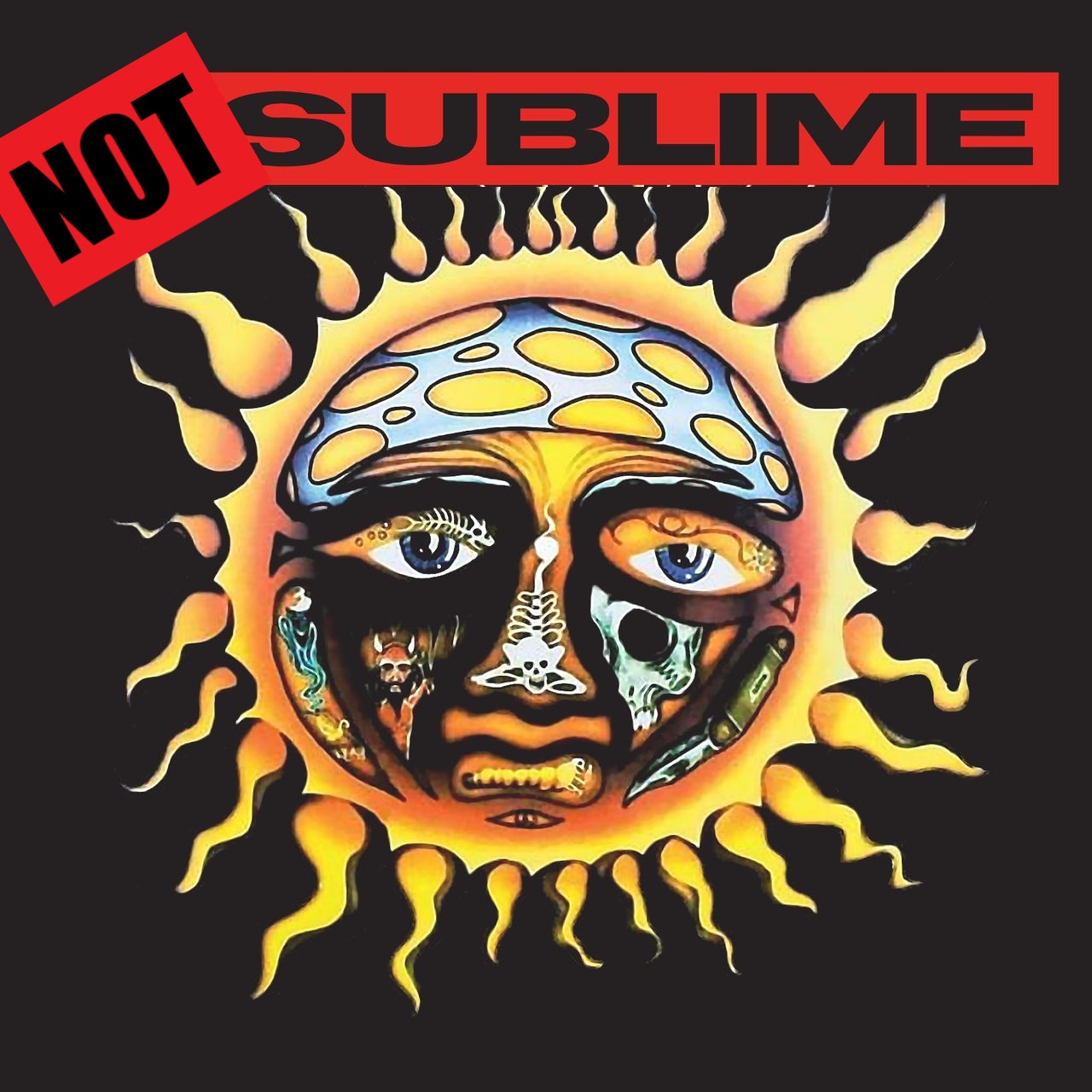 Or when you stand at the edge of the Grand Canyon and you’re like shit this is VAST and I am tiny and powerless and if I just slipped the teensiest bit… and you’re amazed.

It’s being filled with awe at something truly powerful. Like you’re terrified but also maybe sort of enjoying it…?

Here are some fun puzzles people think about:

Not to be confused with:
The 90s pop-alt rock-ska band. Their music is decidedly not sublime.