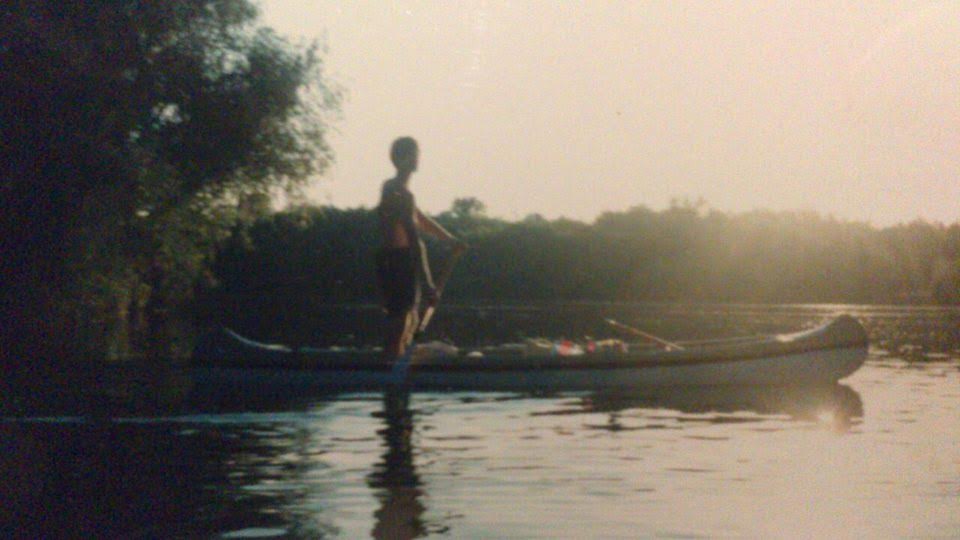 Let’s start with some touchy-feely and somewhat embarrassing confessions about my youth.

Exhibit A: I was 16, standing in the old Tate Gallery (there was no Tate Modern yet), mesmerized by this picture: 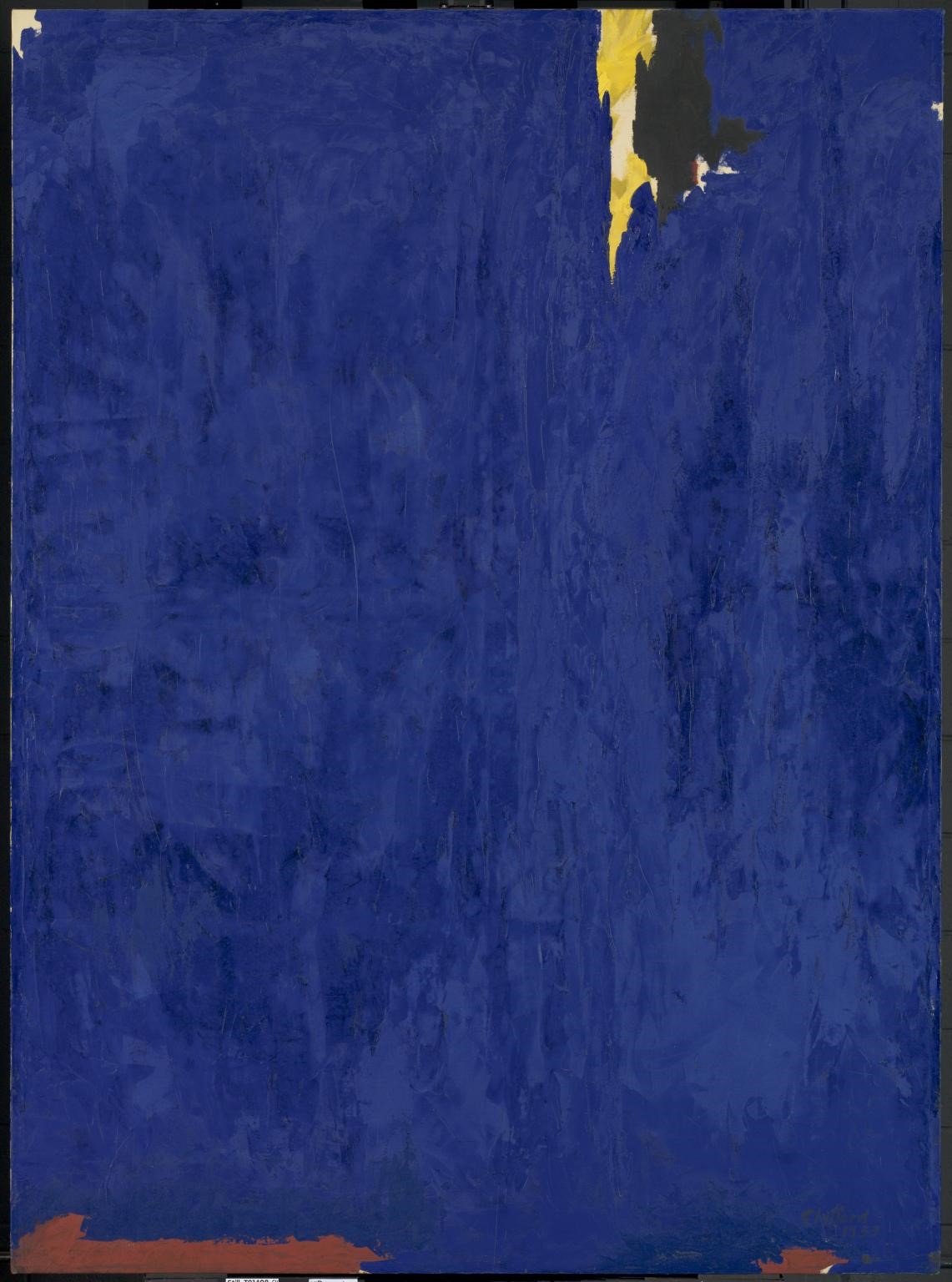 I must have spent two hours in front of the picture there and then. It’s a Clyfford Still. I didn’t know much about him at that time. I knew he was an abstract expressionist, but that’s about it. I loved the picture so much that the next day, when I was supposed to visit the Tower of London and the Parliament with my high school class, I just left them, going back to Pimlico to have another look.

Exhibit B: rewind a year. I was so much into Michelangelo Antonioni’s film Blow-up that I went to the cinema to see it two or three times a week (those were quite some cinemas). I knew the dialogues of the entire film by heart. Each time, I left the cinema in a state of rapture, of having understand something really important about life… Here is a still from the film: 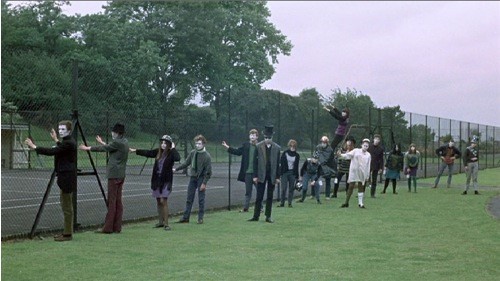 Exhibit C: rewind yet another year. I read a book for the first time that shook me to my core: Boris Vian’s L’Écume des Jours. I felt nothing like that ever before: I felt like laughing and like crying at the same time.

Here is the thing: I now take Blow-up to be Antonioni’s single worst film. L’Écume des Jours is full of references I had no chance of understanding at age 14 and it’s way more mediocre than some of Vian’s other novels (let alone some other works of art he created, see a masterpiece at the end of is blog entry as a reward for reading through it). I still think that Clyfford Still is great, but there are also many other great works of art in that collection where, for some reason, I fell in love with this painting.

I went to Tate Modern just yesterday, in preparation for writing this blog entry to see how I reacted. Well, not very strongly. I also watched Blow-up again (on my laptop, cinemas don’t seem to show Antonioni films any more), but I had to switch it off after 20 minutes or so, I just couldn’t be bothered. And I put down the English translation of L’Écume des Jours after a couple of pages (to be fair, it was because of the translation).

These works of art gave me way more aesthetic pleasure when I first encountered them, knowing very little about art history, film history or the history of 20th Century French literature than they give me now, when I know a little more. I want to think that I am in a better position now to assess the aesthetic value of these works than I was at age 14-16. And the assessment goes more or less like this: Meh.

With my 20/20 hindsight, I should condemn the aesthetic judgment of the 14-16 year old Bence, shouldn’t I? But if I hadn’t felt so strongly about these artworks, I would probably not have taken an interest in the arts that allowed me to pick up all that knowledge that now allows me to condemn the teenage Bence.

When you step into a room with many paintings in a museum and take a quick look around, maybe you like some of the pictures on display, but not others. The orthodoxy in aesthetics is that this initial liking is completely irrelevant for aesthetic judgment and for the attribution of aesthetic value. You should sit down in front of one of these pictures, read up on it and then you may eventually be in the position to make a well-informed aesthetic judgment.

So we get a complete detachment between ‘mere preference’ and ‘all things considered well-informed aesthetic judgment’. And this distinction is widely used for various purposes. Experimental aesthetics often asks subjects about their preferences and aestheticians can quickly dismiss this entire approach as irrelevant given that these experiments are about ‘mere preference’ and not ‘all things considered well-informed aesthetic judgment’.

The point I’m trying to make is that there should be no complete disconnect between ‘mere preference’ and ‘all things considered well-informed aesthetic judgment’. The only reason we are in the position to make all things considered well-informed aesthetic judgments is because we took a liking of some artworks earlier – maybe just seconds ago and that’s why we’re engaging with this artwork and not some other one or maybe decades ago as teenagers.

Talking about snobs, click here to listen to Boris Vian’s brilliant Je suis snob as a reward for reading this far.