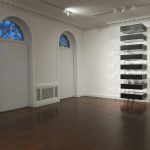 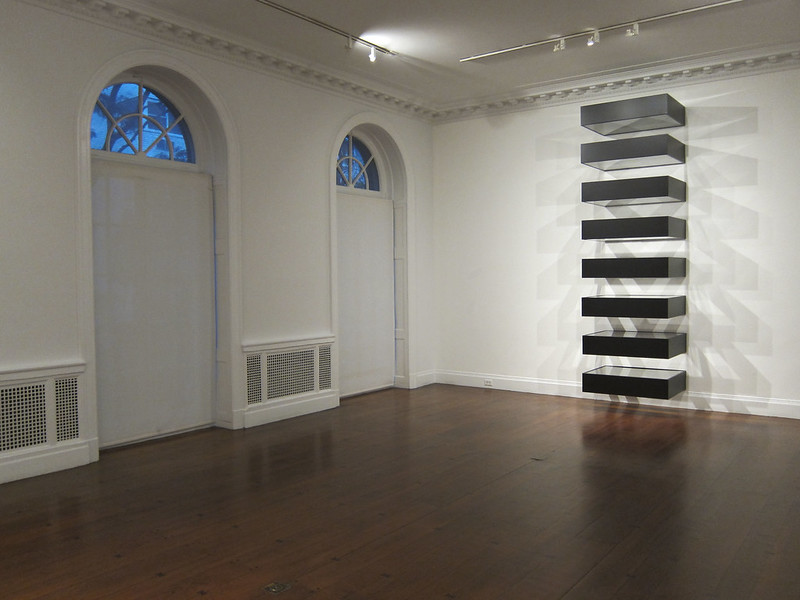 Definition: Objecthood is a term from art critic Michael Fried’s (in)famous essay “Art and Objecthood”. I’ll be honest, that essay is a fucking slog. But I’ll do my best.

Because it calls attention to two things: its status as an object, and therefore also your status as a viewer/subject. How does it do this? Well earlier sculpture was like, hey here’s a guy who’s pondering something; or, here’s the bust of some famous and important person – think about that. Minimalist sculpture is like HEY HERE’S A BIG CUBE WHATCHA GONNA DO ABOUT IT.

And I guess whatcha gonna do about it is just be like OH, I’m looking at a big cube right now…

In other words, you reflect on what you’re actually doing. You’re in a museum and you’re looking at a big cube. And you’re like, what is a museum even for? Why is this art? How is this really different from paintings on the walls because those are also just objects right? And what’s more, you notice that both you and these things exist in space and time. Because you’ve paused to reflect, you might notice that you’re hungry or tired. You think about the cube and how it probably gathers dust and needs to be maintained; you wonder how it got installed here. (You’d never think about that stuff with normal artworks!) 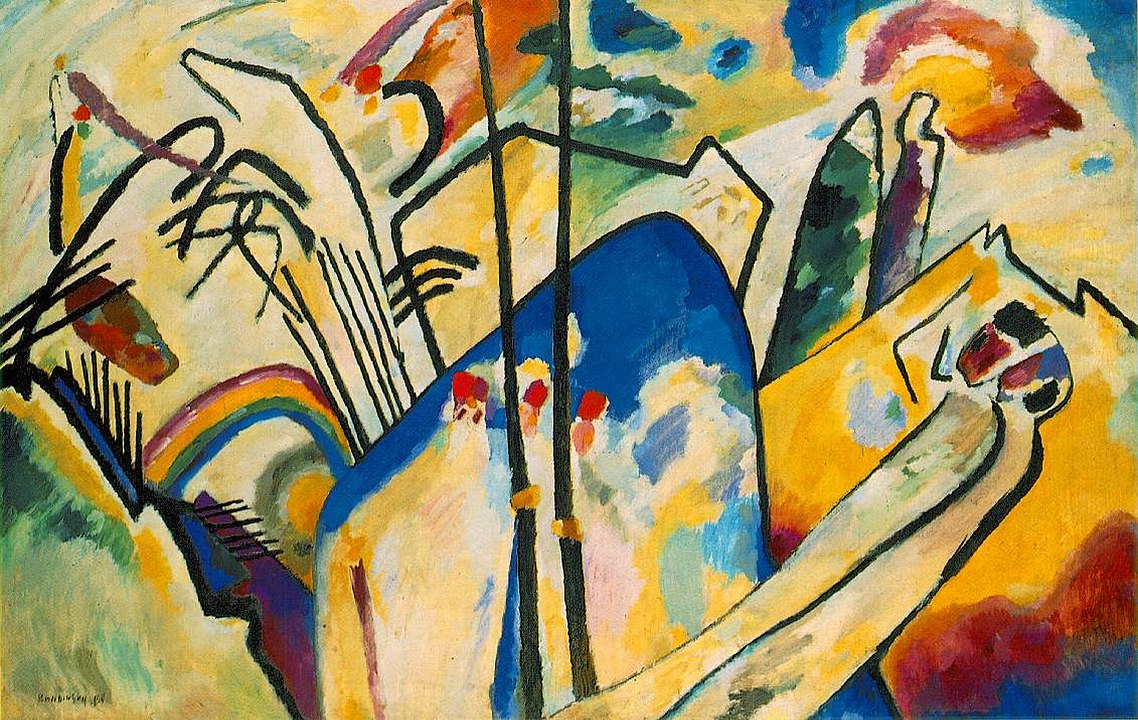 Fried doesn’t hate all *modern* art – quite the opposite. Example: upon seeing it, you try to feel yourself into the emotional “landscape” of even this wacky, abstract but full-of-expression Wassily Kandinsky painting [source]

You might be wondering, why is this a bad thing?

Fried’s answer: because good art transports you, in a way that feels almost outside of time (“a continuous and perpetual present”). If you see a landscape painting, you sort of think yourself into that landscape. You don’t just look at the surface features of it and look at it as an object. If you see an expressionist painting, you might try to feel yourself into its emotions.

(Also implied: good art sticks to its conventions and conceptual lane – it uses the forms that came before and develops them; it doesn’t do this silly medium/boundary-crossing nonsense. Minimalist art does this, and so do people like John Cage and Robert Rauschenberg – more artists that Fried slams.)

So, what’s “objecthood”? It’s seeing artworks as objects, as things located in space and time. Minimalist art is all about objecthood; other art (even other modernist art) is not. And even actual objects, like cups and cars, you don’t really think about as objects usually (you just go use the cup or get in the car). So minimalist art is really a very weird thing!

Related terms:
theatricality – Fried’s term for calling attention to the object-subject stuff I mentioned earlier; it’s like being on a stage – Fried even talks about stage presence in this way

presence – like stage presence, a kind of theatricality; NOT to be confused with the “present,” the temporal stuff from before