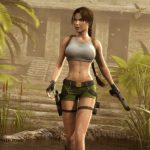 Definition: The “male gaze” is a concept that originated in film theory, but is now applied to a variety of art forms or to our more general ways of seeing the world.

Let’s start with the film theory part. It’s the idea that movies have historically been made by men and for men (because money), and so frame things (literally and figuratively) from the heterosexual male point of view.

Instances of male gaze:
(1) When you see the camera pan up and down a (probably unnecessarily under-clothed) woman’s body. It’s objectifying and suggests that the woman is only there as an instrument to fulfill physical desire.

(2) When you see the wolfish expression on a male character’s face when reacting to that moment. It reminds the target (male) audience that, yes, this is the appropriate reaction for you to identify with.

(3) The whole narrative structure of the male protagonist who meets lithe young women who are accessories to his story. This an instance of male gaze because it frames everything in terms of the heterosexual man’s narrative arc. 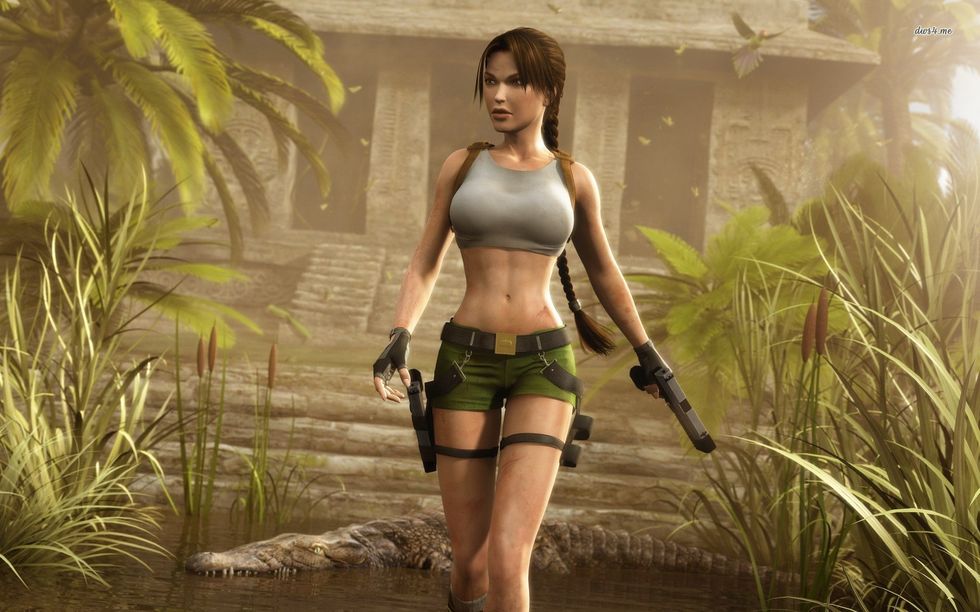 definitely the most practical outfit for raiding tombs (I mean Indiana Jones
was also dressed like this right?), and definitely the average woman’s body shape
– thanks Lara Croft: Tomb Raider!

(4) Women who start to see other women (and themselves!) as defined by their relationship to heterosexual men. Think: female characters whose lives revolve around pursuing some male character. These women could be protagonists, but if they are defined by this sort of stuff, it’s still an instance of male gaze. How does this happen? Well, in order to make sense of these by-men-for-men works, women have to adopt the male gaze.

Now, beyond film theory. I mean, you can guess how this goes. Characters in all kinds of media (music, books, video games…), and real-life men and women embody and reflect the male gaze.

Related terms:
female gaze – confusingly, there are two very different views/ways people use this term: One sees female gaze as just internalized male gaze – maybe Magic Mike is like this, insofar as its spirit is still the spirit of heterosexual objectification. The other sees female gaze as a distinctively non-male gaze way of looking – The Handmaid’s Tale, Fleabag, and Killing Eve are like this because they question/subvert the male gaze and present things from a distinctively female perspective. 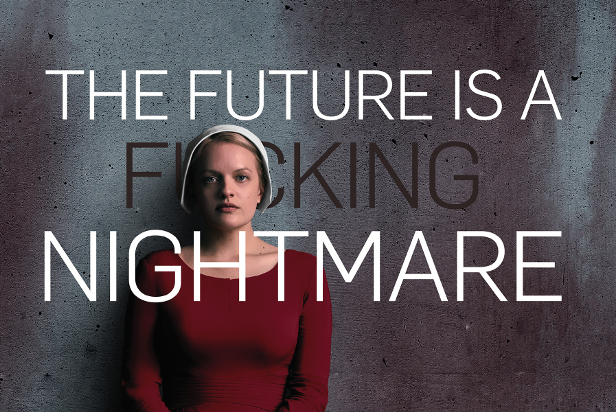 oppositional gaze – Black feminist theorist bell hooks’ term for the way of looking that’s available to Black women specifically because they aren’t included in even the male gaze stuff. To the extent that Black women are objectified as objects of heterosexual desire, they’re objectified as conforming to standards of white women. So they can more readily be like UMM LOL THAT ISN’T ME. Hence opposition.

the gaze – some psychoanalytic Lacanian stuff I don’t really understand, but it’s like the “mirror stage” when kids first recognize themselves in a mirror. It’s important because that’s when you’re first able to recognize yourself, like, from the outside (rather than just experiencing yourself from the inside, looking at the world outside).