What follows is a guest post by A.W. Eaton (University of Illinois-Chicago).
[Updated:] This is the first of three companion pieces that reflect on the ASA’s 75th anniversary. Click here for the second, by Paul C. Taylor, and the third, by Charles Peterson. See also the ASA Officers’ response letter here. 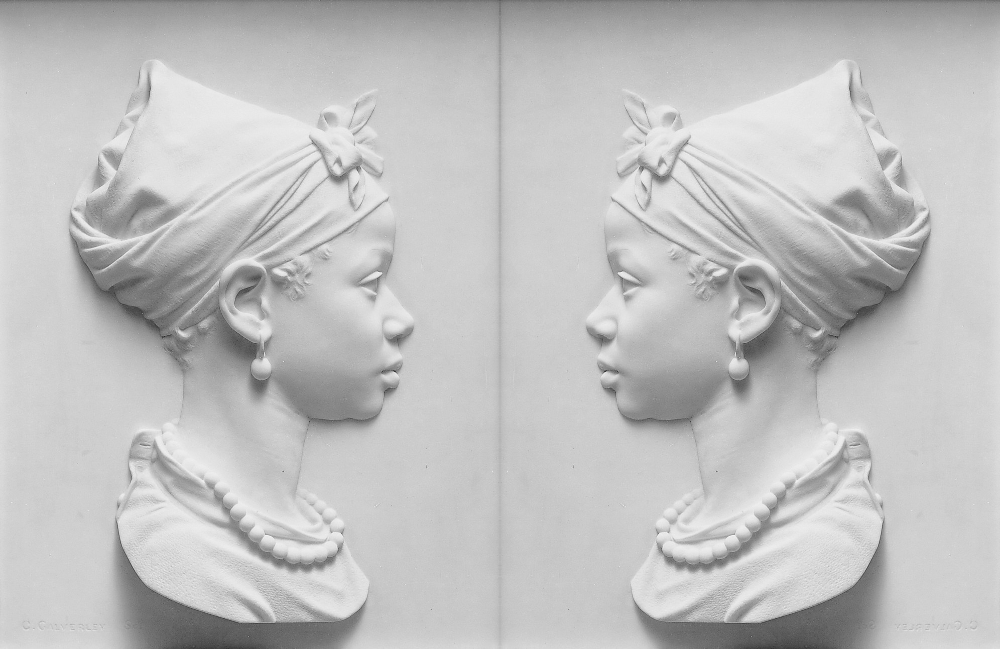 The 75th anniversary of the American Society of Aesthetics is an opportunity to reflect upon both our progress regarding inclusion and diversity and also upon the remaining work to be done. I discuss them here in turn.

First, consider the many indications that the ASA and the field in general are becoming more inclusive and diverse:

These things suggest that the ASA is on an upward trajectory with respect to inclusion and diversity in terms of both its membership and its intellectual production. I applaud this fact and deeply appreciate all of the work that has gone into making it possible.

This brings us to the ways in which our work toward inclusion and diversity is incomplete. While there is much to do on many fronts – for instance, disability rarely comes up despite its relevance to so many topics in our field –  I want to talk about a particular aspect of this work that was made salient at the recent meeting of the ASA in New Orleans a couple of weeks ago.

Now, you might think that this is all obvious, a matter or common courtesy even. But the fact is that the ASA is failing to create environments that are hospitable to people of color and to women (recognizing that these groups overlap). Here are some examples from the recent meeting in New Orleans:

In addition to these specific cases, I’d like to note that at every single ASA panel that has included people of color in the past few years, I’ve witnessed whitesplaining, exoticizing, and other sorts of racist condescension. I also regularly witness women getting mansplained at our meetings and am sometimes a target of this myself.

We may think that we are doing a lot of good by inviting members of underrepresented groups to participate in our meetings and publish in our journals. But if what they encounter is a deeply inhospitable climate – from micro-aggressions to sexual harassment – then we should expect the sort of response that I got from one senior philosopher of color in New Orleans: the ASA, they told me, is a “deeply racist” organization to which they will not return. That members of underrepresented groups feel this way is tragic. We can and must do better.

I would like to note that the ASA leadership took immediate and decisive action in response to the report of sexual harassment. In addition to sending a forceful message to the harasser, ASA leadership immediately set up a committee to develop an official policy on sexual harassment. In addition, in recent years the ASA leadership has been maximally supportive of initiatives that support inclusion and diversity. These are important steps. But much more is needed, as Paul Taylor notes, both at the institutional level and personal and social levels. It is not the job – indeed, it cannot be the job – of ASA officers alone to change the culture of our meetings. The ASA leadership cannot eradicate micro-aggressions, mansplaining, whitesplaining, and other condescension; they cannot keep us from exoticizing, eroticizing when inappropriate, and doing things that make persons from underrepresented groups feel othered; they cannot keep us focused on people’s ideas rather than on their racial or ethnic identities, or on their bodies; ASA officials cannot keep us from interrupting, talking over others, and using Q&A as opportunities to display our own intellectual prowess rather than to ask genuine questions that engage the speaker’s ideas. This is up to us. As Paul Taylor says, we must internalize and model new norms of intellectual engagement.

[1] There was also one at University of Leeds in the UK, sponsored by the British Society for Aesthetics, in 2015 (you might be especially interested in their resource page for research on race and aesthetics).

This is the first of three companion pieces that reflect on the ASA’s 75th anniversary. Click here for the second, by Paul C. Taylor, and the third, by Charles Peterson. See also the ASA Officers’ response letter here.

Note on Contributor:
A.W. Eaton is Associate Professor of Philosophy at the University of Illinois at Chicago. She received her Ph.D. from The University of Chicago in both philosophy and art history in 2003. She works on topics in feminism, aesthetics and philosophy of art, value theory, and Italian Renaissance painting. Anne was a Laurence Rockefeller Fellow at Princeton’s Center for Human Values in 2005-6. She is currently the editor of the Aesthetics & Philosophy of Art section of Philosophy Compass.