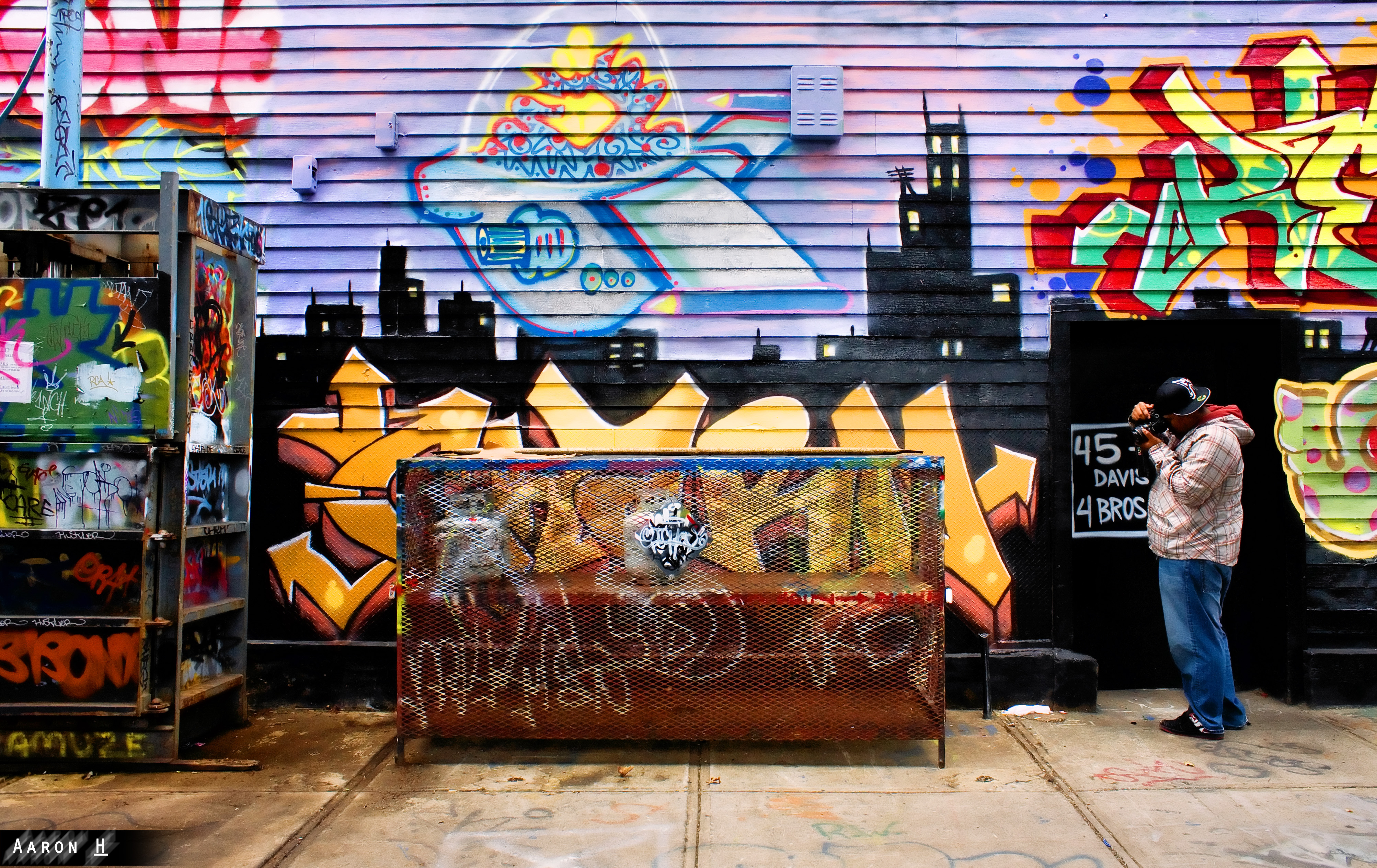 (AfB was way ahead of the game on the 5Pointz lawsuit.  Just saying.)

So the jury’s back with a recommendation, and the jury has decided that when Gerald Wolkoff whitewashed the graffiti mecca at 5Pointz, he broke the law; under VARA, he should have given the artists sufficient notice so that they could preserve or remove their artwork.  The judge gets the final say on the verdict and on any penalty, but the jury’s decision is still a big deal, as this marks the first time that VARA has been decided by a jury in court.

The artists argued, under VARA, that their work was of reasonable public stature, and so they needed to be given 90 days notice.  If the news reports are correct, the lawyers for the developer argued that VARA was irrelevant, because the case concerns property, and presumably they argued that street art didn’t qualify for VARA.

I’m not a lawyer, nor do I play one on the Internet, but I wonder if this was the wrong way to argue the case.   Because it seems that if the jury believed that the works at 5Pointz were artworks, then it looks like VARA has to apply; the artwork is well-recognized.  If they’re not artwork, then it’s just a question of property.

I suspect, however, to the average person, 5Pointz is art.    Maybe it’s not art they like, or art they understand, or art they respect, but art all the same. Better, perhaps, to concede that 5Pointz is artwork, but ephemeral artwork of a kind that has no claim on civic protection.  Street art must change with the city.