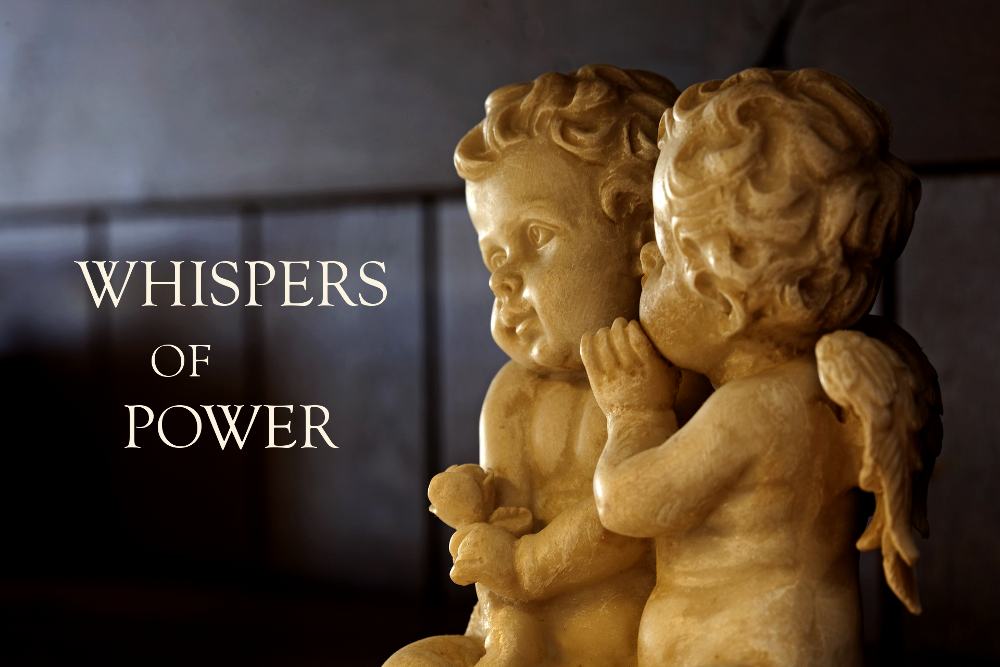 We are very excited to introduce a new feature here at AFB: A collaborative art project between the blog and German artist Jörg Reckhenrich – and you, our readers! (See earlier AFB interview with Reckhenrich here.)

In brief, Reckhenrich is creating a series of 15 drawings inspired by stills from the hit Netflix series House of Cards. The twist: the drawings are incomplete, with a blank space below each image. We invite readers to suggest captions in the comments (especially iconic quotes that offer an interesting take or spin on the image), and each week a winner will be selected.

The winning caption will be written into the drawing itself, and thereby become part of the artwork. As a bonus, the winner will (1) receive recognition as a contributor to the artwork, and, at the end of the series, (2) receive a signed print of the final work!

Alex and Jörg have each written brief introductions from their own perspectives on the project. Check these out below the fold, and keep tabs on our progress at the project website here.

It all starts Monday, so prepare your quotes and captions! 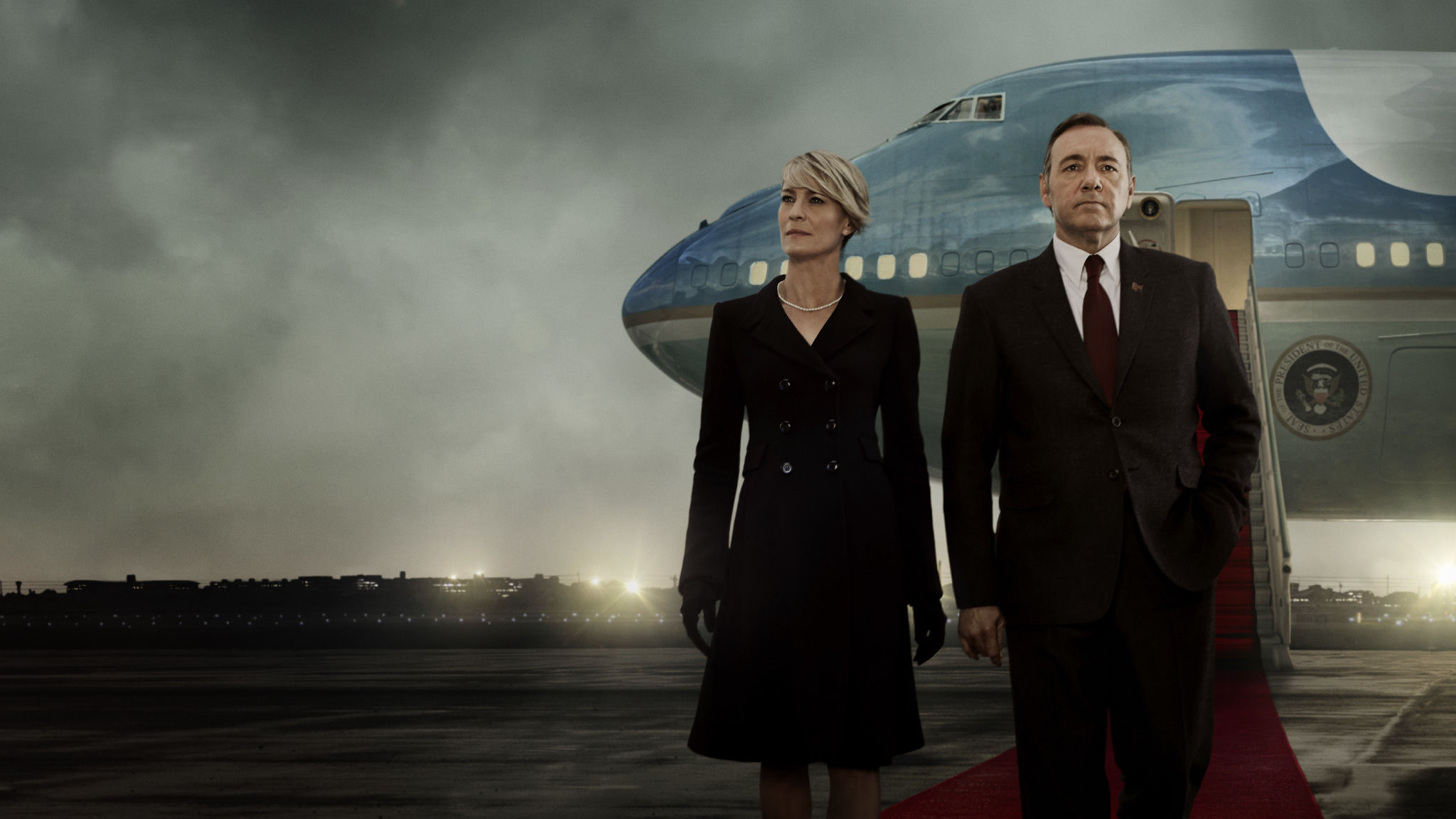 House of Cards premiered on Netflix in February 2013, less than two weeks after President Obama was sworn in for his second term. It was an instant hit, and not by chance. Using their enormous mines of data and now-famous algorithms, Netflix purchased it with the near-certainty that it would be a hit. Director David Fincher and actor Kevin Spacey are perennial favorites on the streaming platform, and so are political thrillers.

Indeed, the show’s central theme is power, and it explores the ways that knowledge and planning can give you an advantage. The ways in which Netflix approached the show, and its raging success, illustrate some of these ideas in a fittingly ‘meta’ way.

Power and powerlessness is also at the forefront of our minds in contemporary politics. The current election cycle in the US, Brexit, and the Black Lives Matter movement, to name a few examples, have many wondering how we ever got to this place – and whether there’s anything any of us can do to get out of it.

With this project, we are interested in exploring the extent to which adding a caption could provide a different perspective on the show’s themes, its production, and aesthetic status. We are also interested in exploring experiences of contemporary politics and how it affects our public lives, our private lives, and our senses of self.

By adding something to an otherwise unidirectional aesthetic street, we as viewers assert our own voices. We change a monologue into a dialogue. We can endorse or reject or qualify, and in doing so regain (or at least retain) some power of our own.

Watching House of Cards, I was fascinated by the stunning aesthetics of the series. The scenes are clear and straightforwardly composed. A pictorial language of beauty emerges scene by scene, presenting power as ambivalent, with the capacity for both beauty and ugliness. I asked myself whether power could be this beautiful. The scenes work with iconic images. When Francis Underwood leans into the site of power, the presidential desk, at the end of Season Two, it triggers our collective memory. We have seen these pictures again and again in art history, film, and photography and we react directly. The series plays with it and makes it fascinating, even if we can see the abyss and horror at the same time. Power takes on a beautiful face.

But the story of House of Cards isn’t that of a simple power play, rising level by level to a peak and where we can wait until justice is done and the world will be good again. Here, whispers create rumors and rumors fact. This is the subtle design of power and we are involved. As we watch the story, we see friendly interactions, ruthless plotting, the outsmarting of others, but we also see the weakness and desperation of the main characters which brings them closer to us. We are drawn into it when we see Francis and Claire alternately struggling and advancing. And even more when Francis turns his face to us, the audience, and explains his tactic of the moment in its every detail. That moment creates reality and makes us part of the story. We are left with the question whether this might be even closer to the actual situation than we think it is. Is human interaction just a question of planning and plotting – a question Shakespeare was asking five hundred years ago. What whispers will lead to power?

The art project “Whispers of Power” deals with these questions. I am interested to see how images combined with words create tension and ambiguity. Alongside a selection of film stills, turned into artworks, I seek to examine the story of power in all its dimensions. I am especially interested in which iconic words we carry, and how we could pair those with the iconic images. Those words will complete the artworks, adding nuance to how we should understand power both within and outside the political sphere. Are our lives just veiled attempts to get more power? Or must we accept that we don’t have the power to control everything?