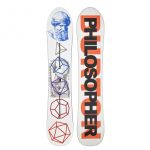 If you’ve got $5k and you like the three things in the title of this post, boy do I know what you should get yourself for the holidays. 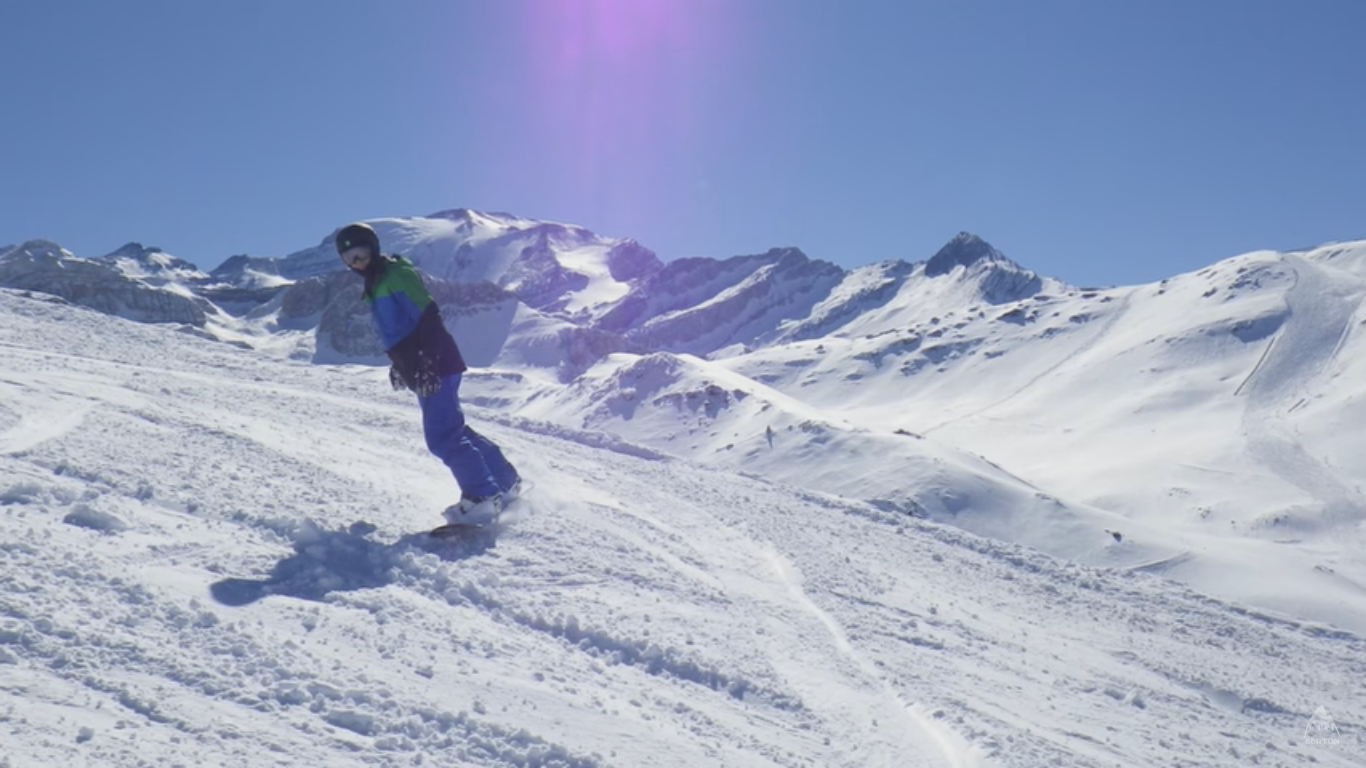 Funner fact: He thinks the experience of snowboarding is transcendent, like leaving Plato’s Cave.

(Personal note: Having snowboarded, it is pretty sweet. Except for the constant falling at the beginning. But that too has a parallel in the allegory:

“Suppose once more, that he is reluctantly dragged up a steep and rugged ascent, and held fast until he’s forced into the presence of the sun himself, is he not likely to be pained and irritated?”

Why, it was painful and irritating!)

Enter the collaborative project with Jake Burton (of Burton Snowboards) that yielded the snowboard The Philosopher.

Koons says, “I created this idea to have a board that reflects the philosophy of it, starting with Plato’s Cave, the idea of transcendence, freeing oneself and walking out of that cave in a higher state of consciousness. And that’s what the act of snowboarding does for me.” 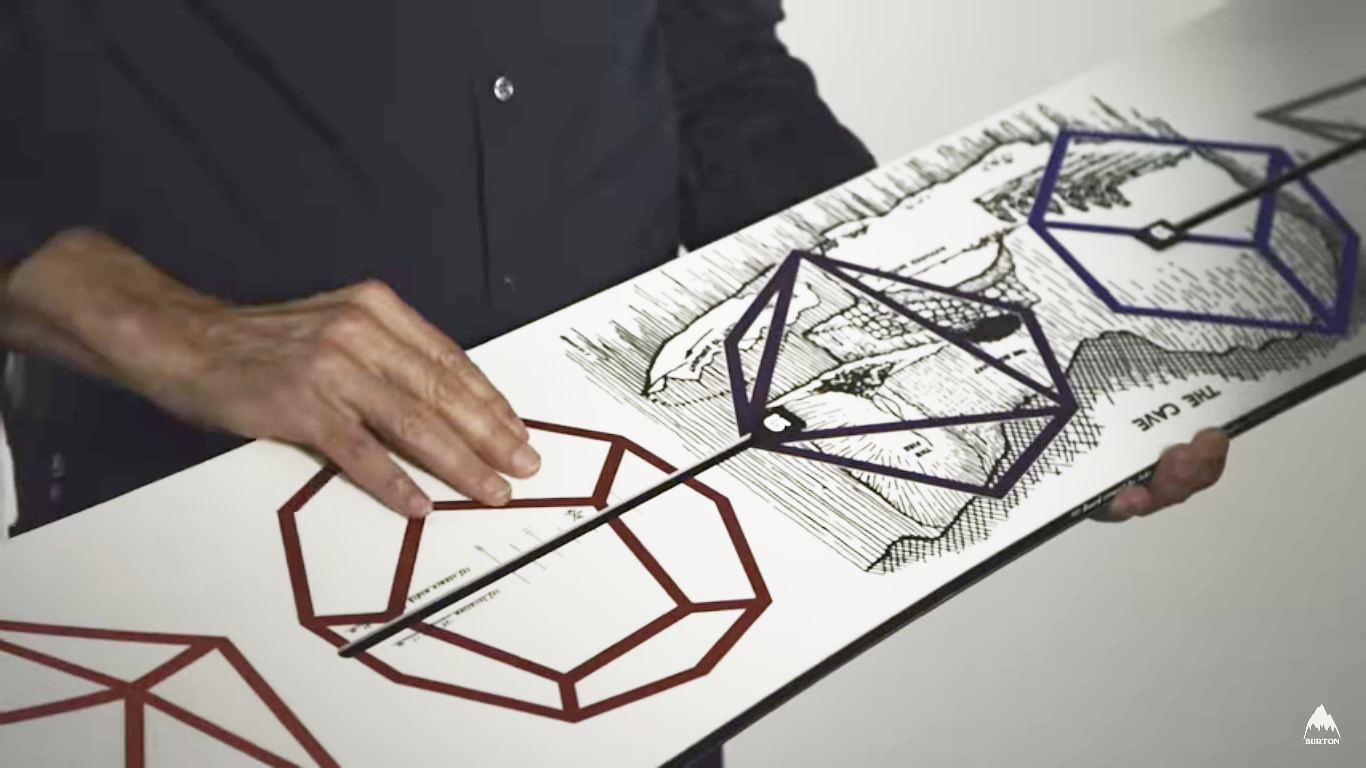 “I tried to aesthetically make something that, graphically, it’s really special.” And the board has “the largest foils that have ever been done on a board.” Also, the proceeds go to a youth boardsports charity, The Chill Foundation.

They are admittedly only representations, but maybe Plato would have allowed the Greek youth to shred with these didactic(ish) snowboards at Mount Olympus.

Check out Burton’s YouTube video below, and links to a few articles if you’re eager for more info.

(Thanks to Nick Riggle for the tip!)